Do you know where is Manoa del Dorado???

Hm … the problem is that so far we only heard legends about the city, its buildings, streets are made of gold. This city is the final resting place of happiness. In a city where are no problems, only wealth. There is a map that leads to El Dorado, but around the IV. century it disappeared. The last information about the whereabouts of the map that was hidden in Austin, state of Texas. I need a team, I need you to find the long-lost map.

The road to the goal is not without risk, there are many obstacles in front of you. The reward won’t be small, the wage is lot of gold! Will you take the mission? 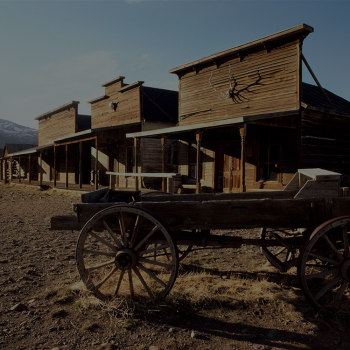 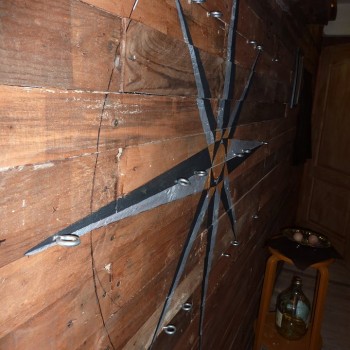 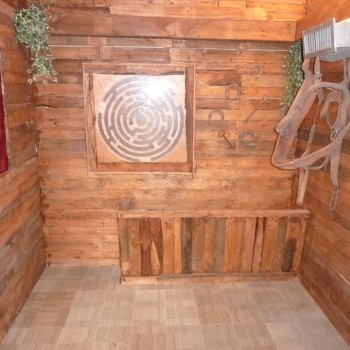 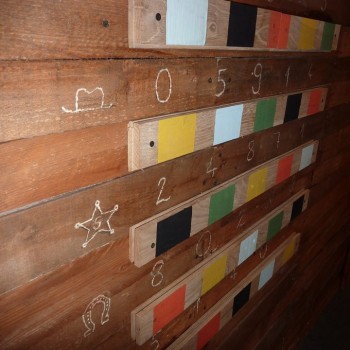 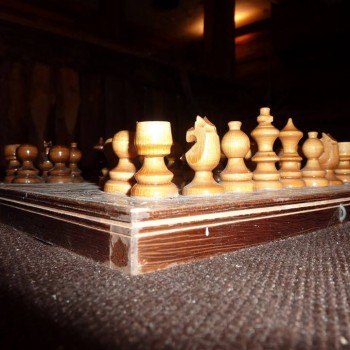 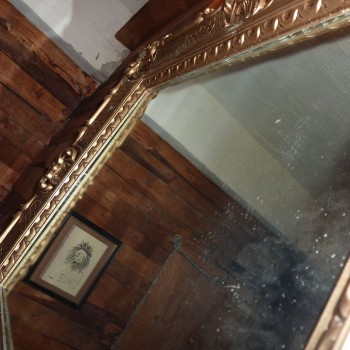 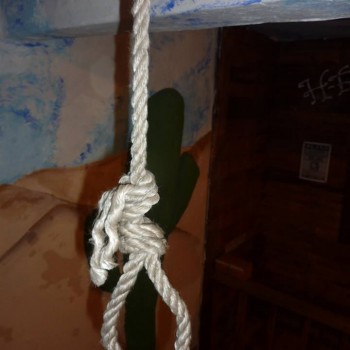 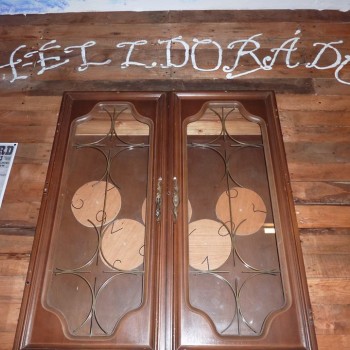 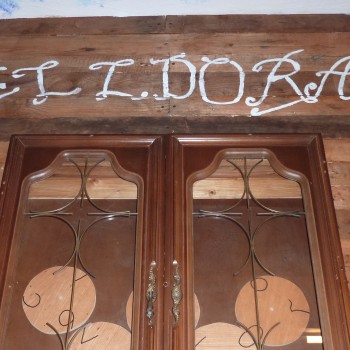 Just a few clicks away from a real experience.